PASHA YAMOTAHARI (Artistic Director) is humbled to be in his 10th season as Artistic Director of The Phoenix Theatre Company's Partners That Heal. From his personal history as a child he endured lengthy hospital stays and experienced first-hand the difficulties and challenges in being isolated in any vulnerability scenario. Now, as an adult fluent in five languages, with extensive training in improvisational techniques with Cirque Du Soleil and FESFO, as a former area director for non-profit child care centers for high risk children and his current work as Associate Producing Director for The Phoenix Theatre Company, he is passionate of the work that Partners That Heal delivers in making meaningful and lasting contributions to any human being in any vulnerability scenario. CARLOS ​​​​CASTANEDA (Developmental Manager) is originally from El Paso, TX and moved to Phoenix with his family during the summer of 1985. He graduated from Alhambra High School in 2000, attended Phoenix College, and Arizona State University where he attained his Bachelor in Arts Degree in Urban and Metropolitan Studies. He finished his graduate degree in public administration from Grand Canyon University. At a young age, Carlos was introduced to the impacts that non-profits made in his community and dedicated his life and education to making his mark on this sector. His work in non-profit public health arena helped relaunch a migrant and seasonal farmworker health program that brought services to the farm fields of Maricopa County, and launched one of the first LGBTQ health programs within a community health center. He is an active board member for the Phoenix Pride Organization who worked to bring the first rainbow crosswalk to downtown Phoenix. Today, Carlos lives with his husband, helps to raise their niece and their three dogs in Central Phoenix. Carlos currently works for the Phoenix Theatre Company’s program, Partners That Heal. He will continue to work to enrich his community and do his part to create a unique sense of place for all Phoenicians. 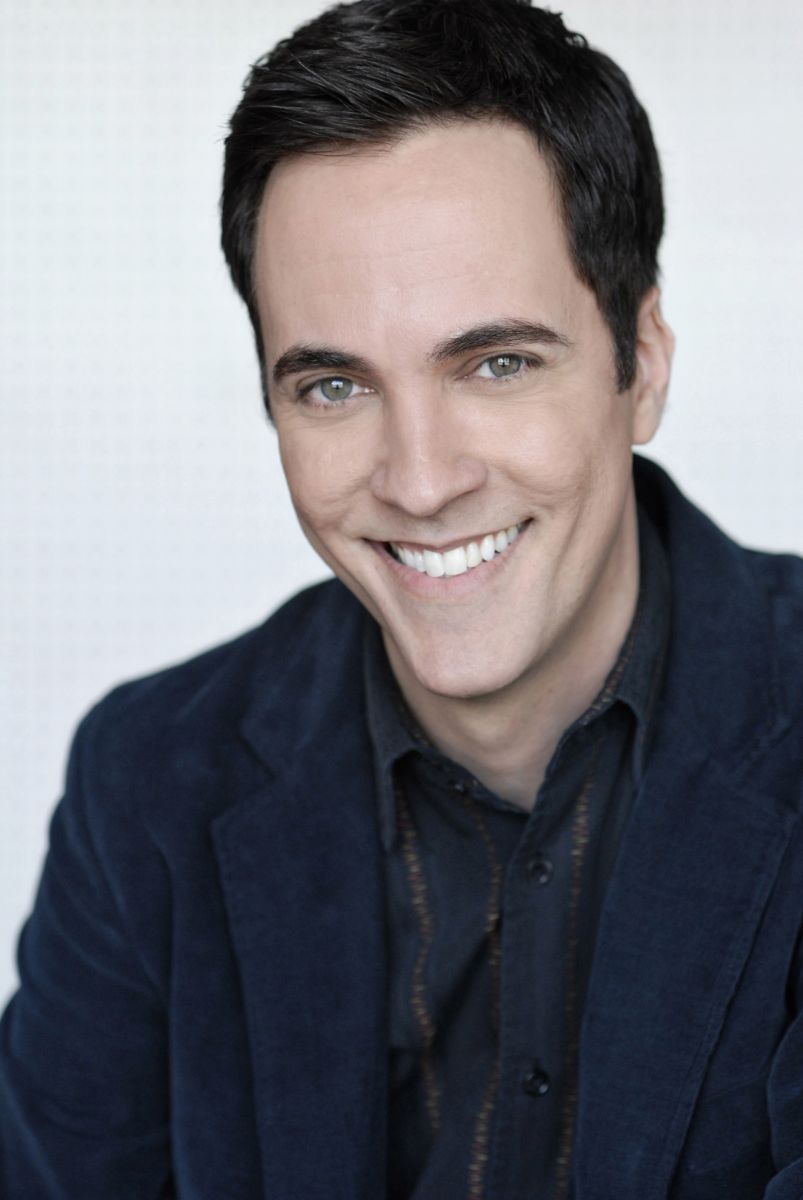 BRIAN E. SWEIS (Associate Director) is a founding member of Partners That Heal and forever a kid at heart. Brian loves making people laugh, and while he believes a good dose of laughter is priceless, what’s most important is being involved with projects that simply make people “feel”- whether it be through the playback theatre work he does with at-risk youth as an ensemble member of Essential Theatre, or as a vocalist in the longest running Christmas Cabaret in the valley during the holidays. Brian has performed on stage with more than 10 theatres across the valley, including The Phoenix Theatre Company. Aside from theatre, he occasionally plays the role of host, MC, announcer, or production manager for live events, and also assists in the training of medical students as a standardized patient for the University of Arizona School of Medicine. He can often be found in the studio doing voiceovers for clients such as Pearson, Amazon, and the University of Phoenix. While Brian continues to love working in theatre, film, commercials, and voiceover, nothing fills his heart more than the work he does with Partners That Heal. 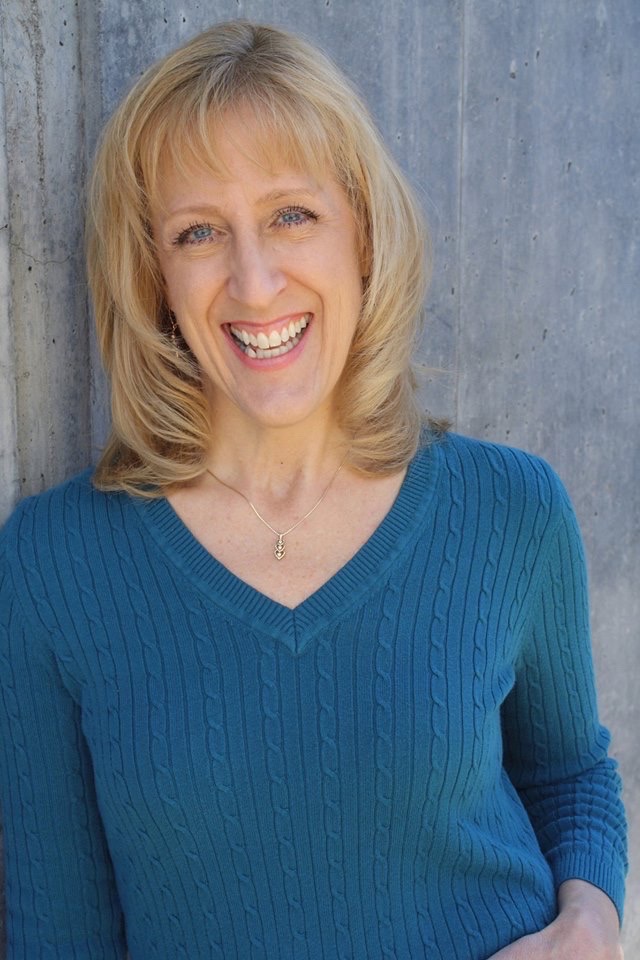 SALLY JO BANNOW is an actor, improviser, singer, director, teacher, and mom. She has been a massage therapist and yoga instructor for many years as an avocation. Her love of animals brought three adorable Wheaten Terriers into her family. Sally Jo loves being a professional actor, and she also has a strong need to be in service to others. That’s why she’s a perfect fit for The Phoenix Theatre Company’s Partners That Heal. She also works with Essential Theatre Company, which does not perform, but rather offers a drama technique that invites the participants into greater compassion and connection with each other. Sally Jo has many creative outlets: drawing, playing piano and violin (and learning ukulele), and painting. 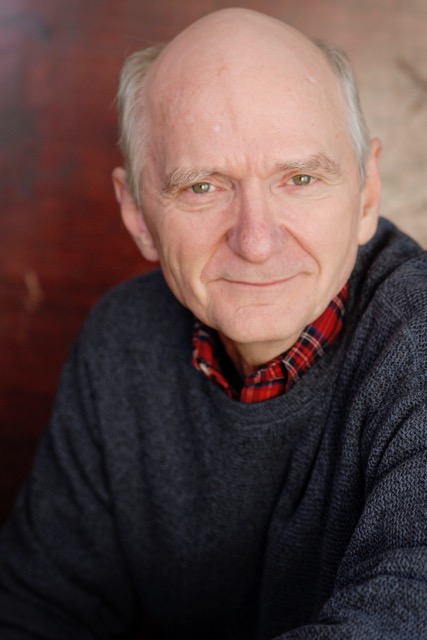 MIKE LAWLER has shared his talents far and wide with theatrical credits including The Importance Of Being Earnest, To Kill A Mockingbird, Two Gentlemen of Verona, A Midsummer Night’s Dream (Arizona Theatre Company); Pippin, Our Town, Noises Off, Company, Will Rogers Follies, Cabaret (Arizoni Award), Beauty And The Beast, Gypsy (The Phoenix Theatre Company); A Christmas Carol, Burning In The Night- A Hobo’s Song (World Premiere, Theater Works); Cat On A Hot Tin Roof (Actors Theatre); The Fever (Lannan Foundation); Talley’s Folly (Canyon Moon Theatre); Last Night Of Ballyhoo, The Immigrant, Vilna’s Got a Golem (Arizona Jewish Theatre Co.) Television credits include a co-leading role in the BBC mini-series Spies, Lies, And The Superbomb as well as the Lifetime mini-series Maneater. Mike was a visiting instructor of theatre at Fort Lewis College in Durango, Co. where he directed productions of Our Town and Fortinbras. He is thrilled to be a member of The Phoenix Theatre Company’s Partners That Heal. 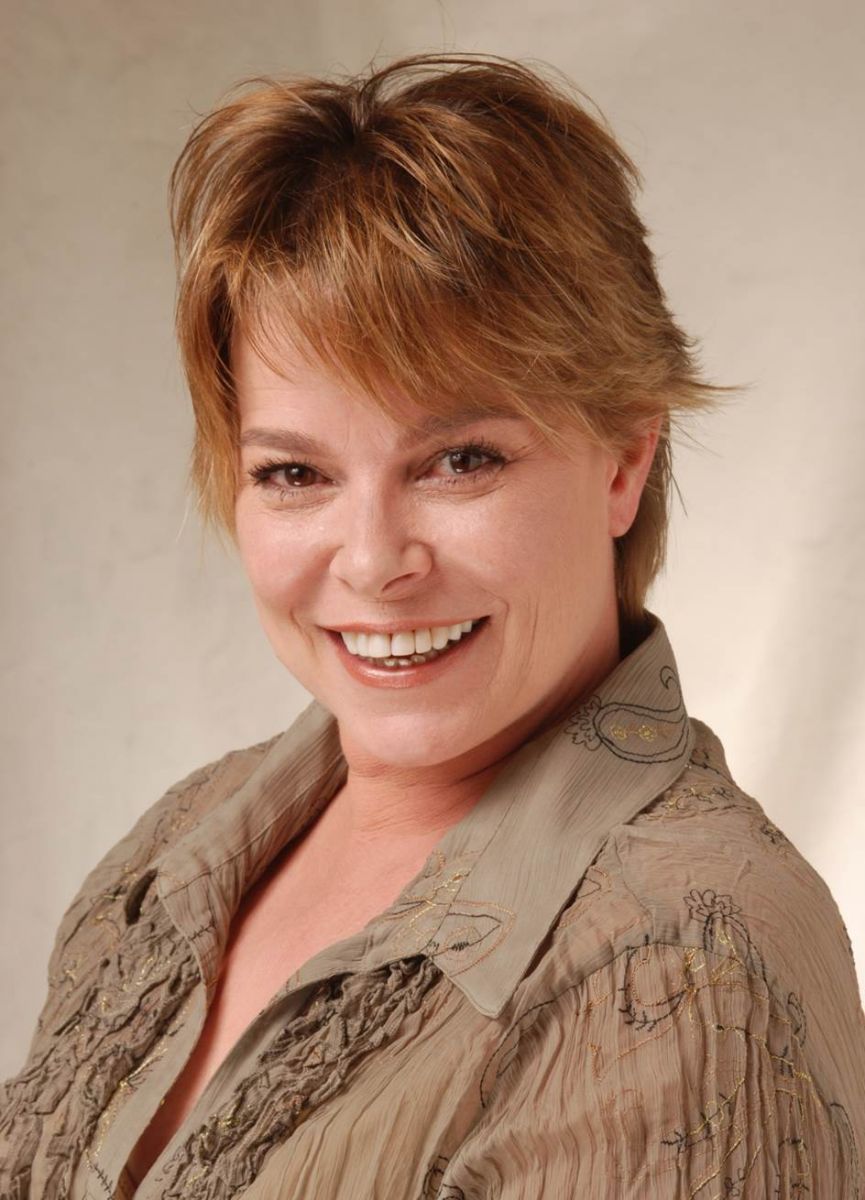 KIM MANNING is proud of a long acting career that has taken her from The Ice Capades, to dance, theater, film, television and back, touring through North and South America and much of Europe. She lived in Spain for 24 years. Some of her favorite gigs there include, The Cheetah Girls 2 for The Disney Channel (directed by Kenny Ortega), various shows on Spanish television including Un Dos Tres and Manos a la Obra (nine seasons each), an invitation to perform in the Edinburgh International Festival and three one-woman shows. She also co-owns a beautiful restaurant in Madrid! Kim moved back to Phoenix in 2008 to be near family and has since worked onstage with The Phoenix Theatre Company, Childsplay, and Rising Youth Theatre. Her heart beats stronger and faster when she works with Partners That Heal. She's a founding member of the group and has been entertaining the kids at Phoenix Children's Hospital and other health care facilities since 2008. She is also very honored to be a part of Essential Theatre, where the work as performer and teaching artist with at-risk youth is an exciting challenge every single day! LIZ POLEN is very excited to be a member of Partners that Heal! Much of her work in the valley has been with Childsplay where she has been an ensemble member since 2007. She is a teaching artist in their Education Outreach programming which brings arts integration into classrooms all across Arizona. Some Childsplay productions that she has acted in include: Tomas and the Library Lady (National Tour), Cat in the Hat (National Tour), A Thousand Cranes, The Imaginators, and Miss Nelson is Missing. In 2016, she began working as an actor with Essential Theatre and now Playback Theatre of Arizona, companies that use long form improv to tell people’s stories. She holds a BA in Theatre Arts from Gordon College, and is currently working on a Master of Arts in Counseling at Ottawa University. 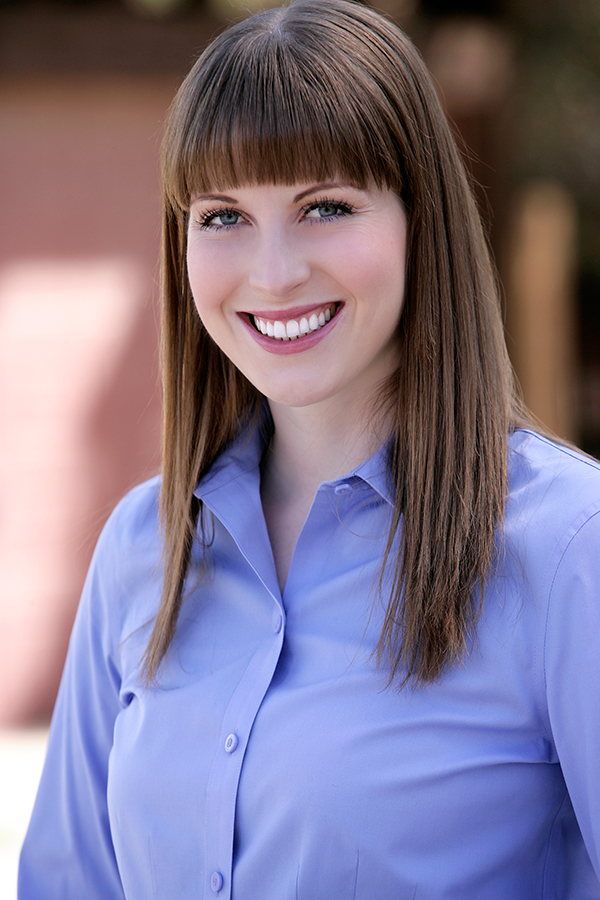 CAROLINE WAGNER is a professional actress and theatre educator. She has been immersed in the arts her whole life. Caroline studied ballet at the prestigious performing arts boarding school Walnut Hill in Natick, Massachusetts. After receiving her Associates degree from Scottsdale Community College, she graduated from Arizona State University Summa Cum Laude in 2010, majoring in Theatre. Her senior thesis project was focused on “using theatre and humor in healthcare settings." Caroline works as an actress, children's theatre teacher, choreographer, singer, dancer, improviser, college professor, standardized patient, and theatre for social change advocate. However, her favorite job is being a member of Partners That Heal since 2009. She feels honored to be a part of such a special program. It’s the best job in the world!